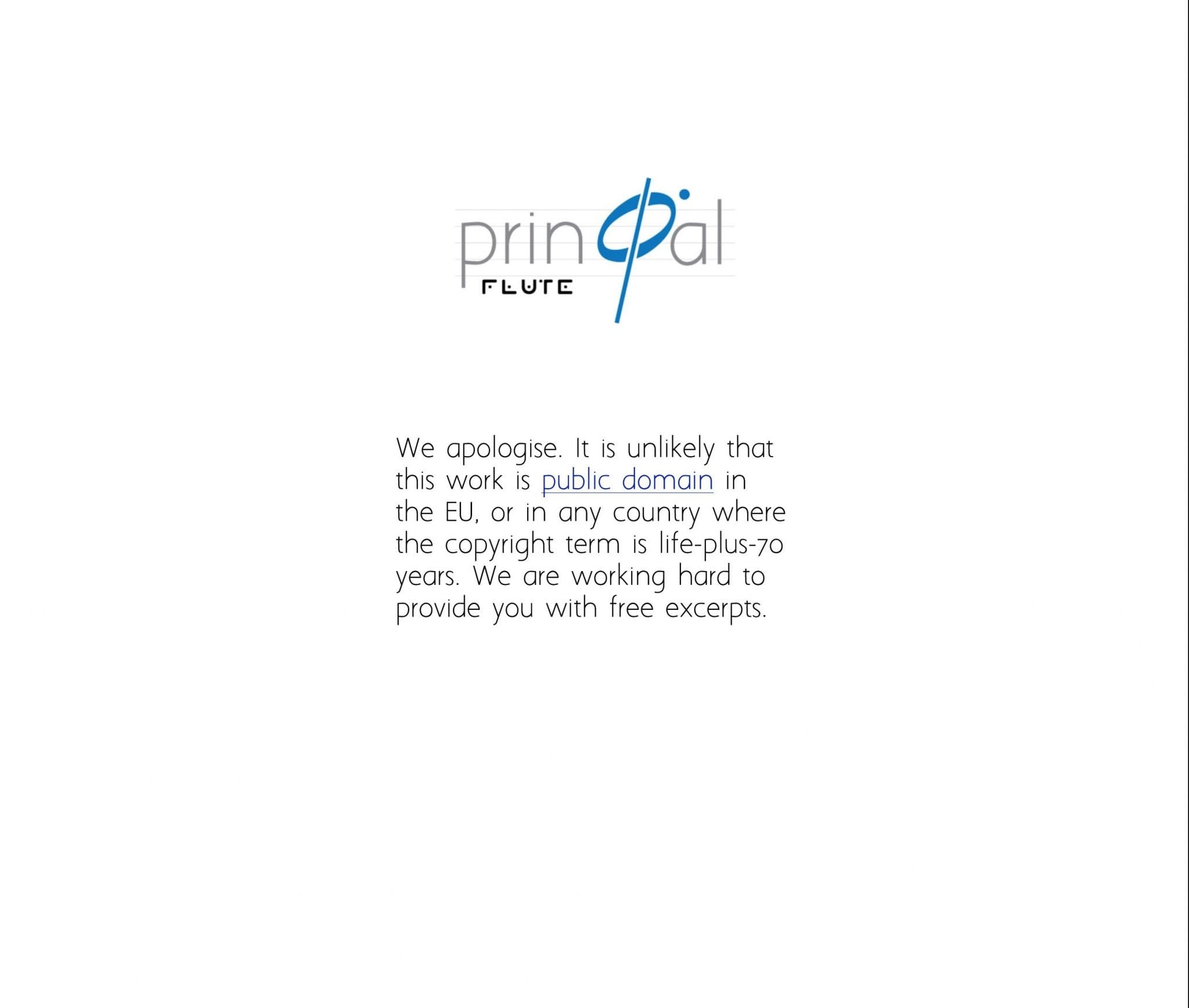 Belshazzar’s Feast is incidental music by Jean Sibelius to a play of the same name by the journalist, poet and playwright Hjalmar Fredrik Eugen Procopé.

The first performance of the play and its incidental music was at the Swedish Theatre in Helsinki on 7 November 1906, conducted by the composer. It had 21 performances through to January 1907. 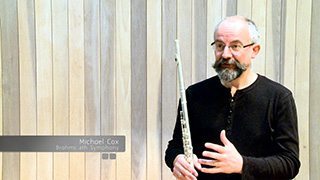 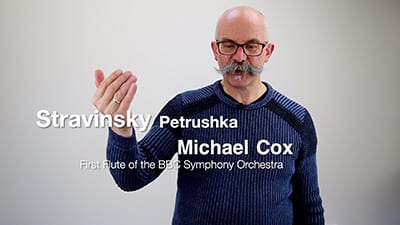 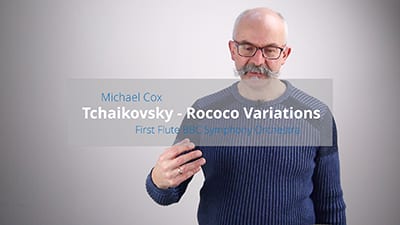 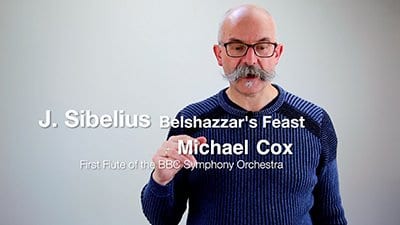 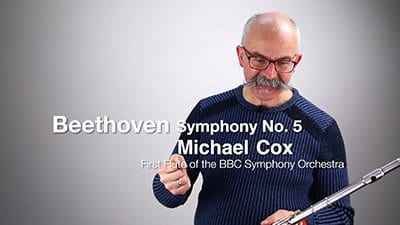 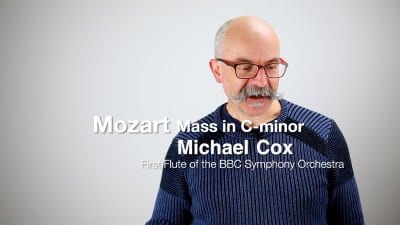 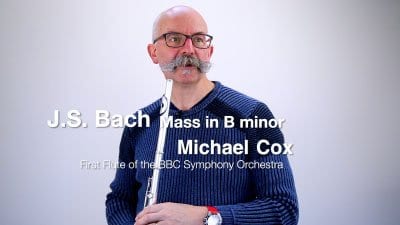 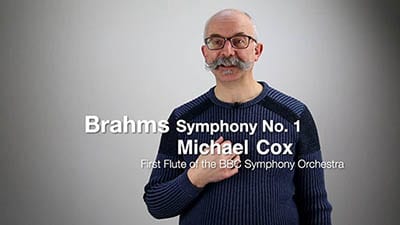