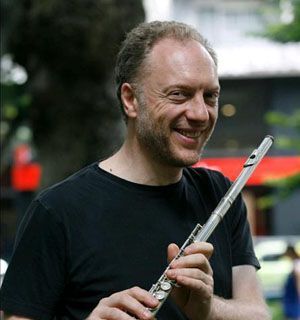 Robert Winn is a graduate of the Royal Academy of Music in London and was principal flautist of the Royal Philharmonic Orchestra from 1985-1999.

Apart from his wide experience in classic musical genres he has played on many Hollywood movies such as The Lord of the Rings, Notting Hill, The English Patient and many more. 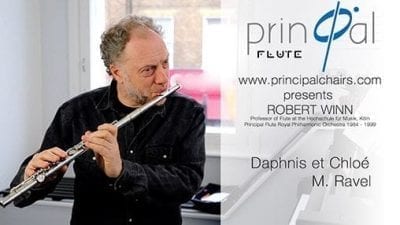