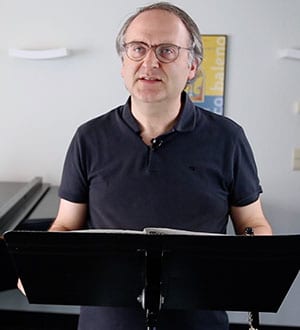 Peter Verhoyen is principal piccolo at the Royal Flemish Philharmonic Orchestra. He is a prize-winner in the Belfius Classics competiton and the Concours International UFAM in Paris. He was also a semi-finalist in the NFA Orlando Young Artists’ Competition in 1995.

He commissioned several works for piccolo from Flemish composers, most of which have been recorded. His three piccolo recital cd’s Piccolo Tunes, The Birds! and Piccolo Polkas with pianist Stefan de Schepper established his reputation as a piccolo specialist.

With his chamber music ensemble Arco Baleno, he realized fifteen cd projects as well as various radio recordings. Arco Baleno toured Germany, France, Slovenia, the USA and the Netherlands after winning the CHAIN-contest in Enschede (The Netherlands) and the Musical Youth Debut Prize for chamber music.

Peter currently teaches at the Royal Conservatoire Antwerp, where he developed a piccolo master programme, and at his private flute studio in Bruges.
In cooperation with Aldo Baerten and Robert Pot Peter organizes the International Flute Seminar Bruges. 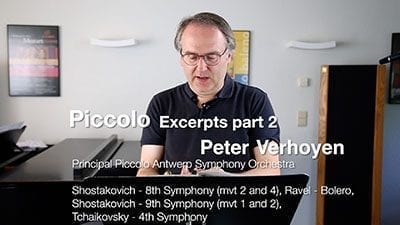 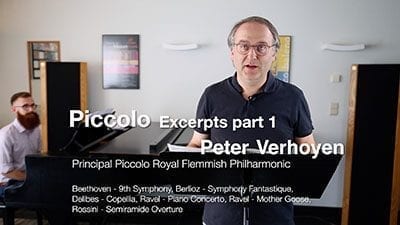