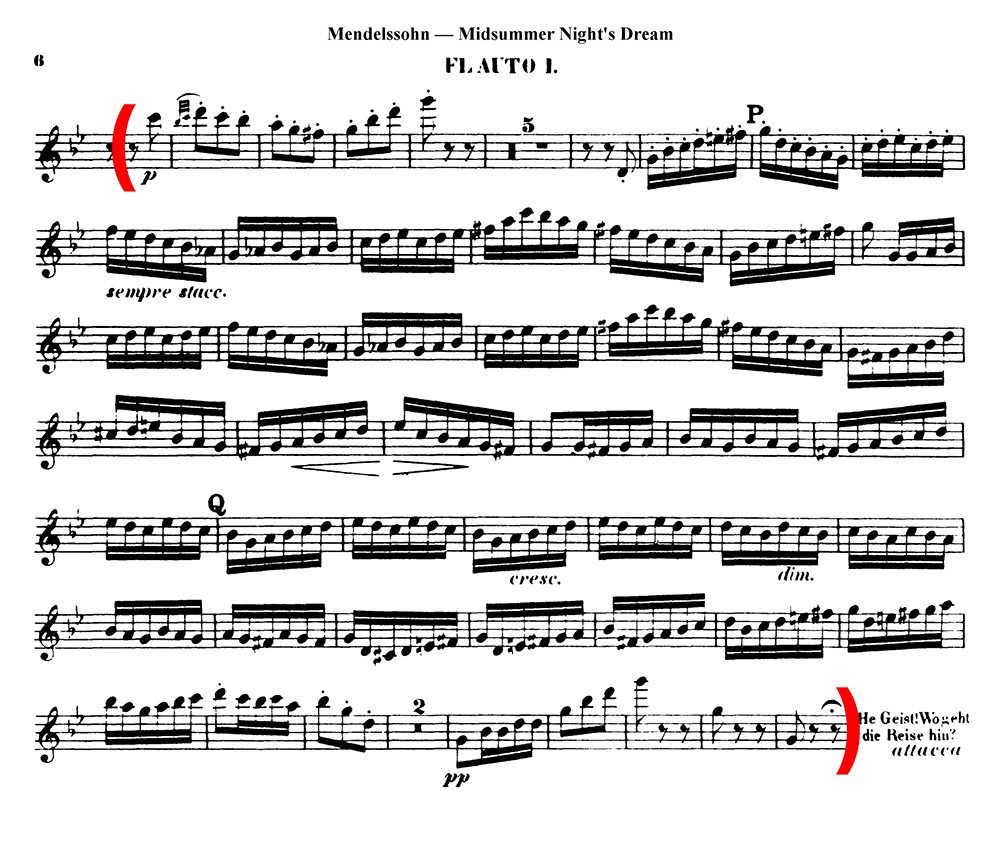 At two separate times, Felix Mendelssohn composed music for William Shakespeare’s play, A Midsummer Night’s Dream. First in 1826, near the start of his career, he wrote a concert overture (Op. 21). Later, in 1842, only a few years before his death, he wrote incidental music (Op. 61) for a production of the play, into which he incorporated the existing Overture. The incidental music includes the world-famous Wedding March. The German title reads Ein Sommernachtstraum. 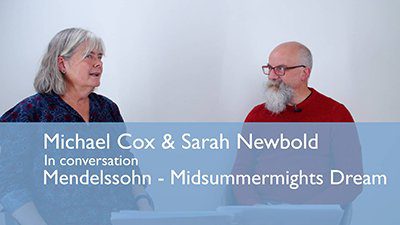 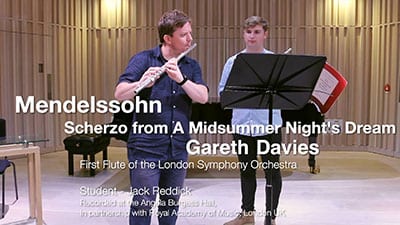 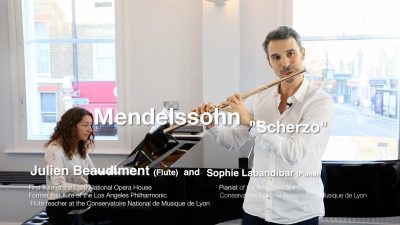 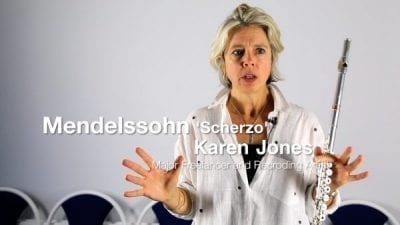 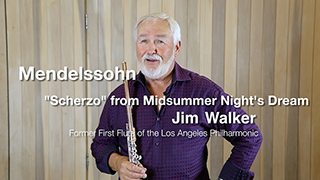 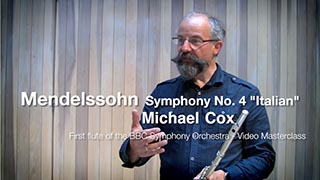 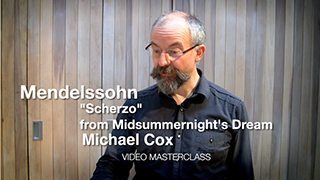