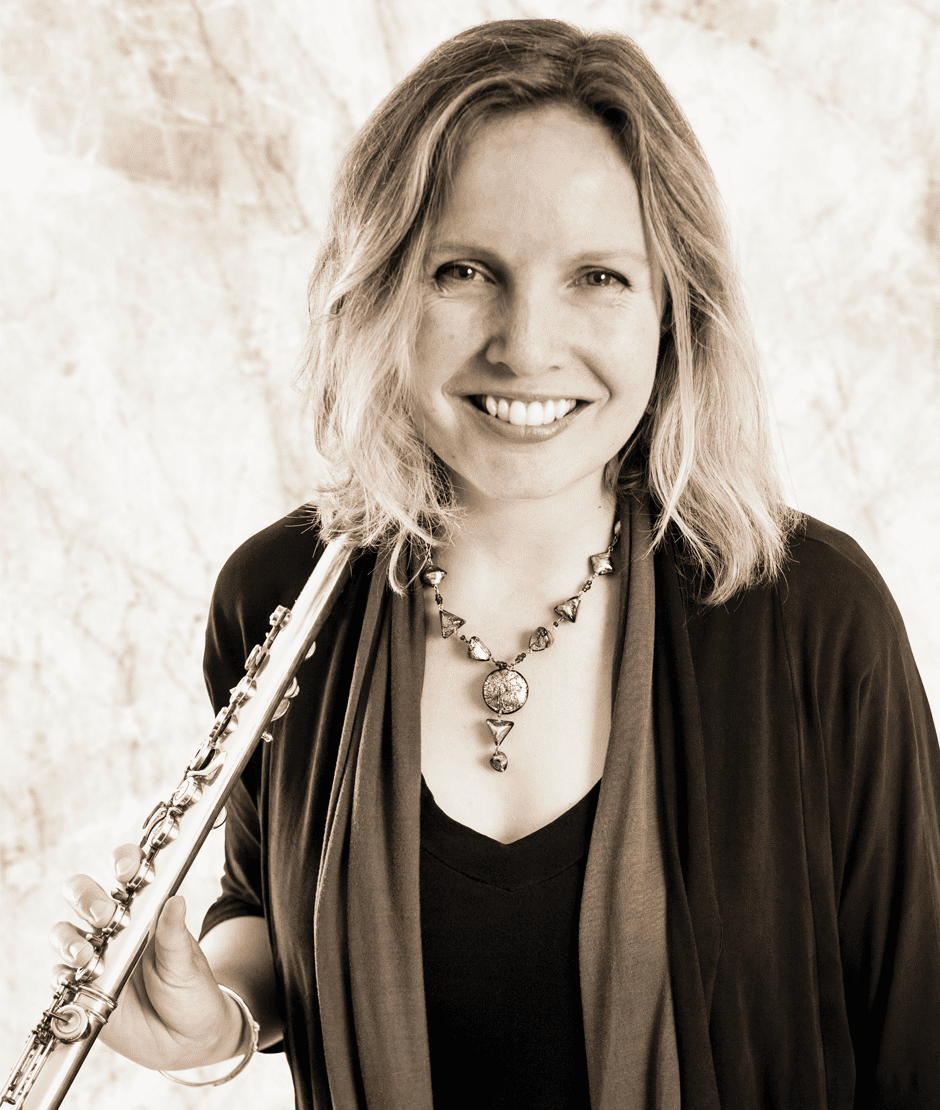 Scottish-born Lorna McGhee was appointed principal flute of the Pittsburgh Symphony Orchestra in 2012. Known for her “exceptionally rich and vibrant tone” (Washington Post) Lorna has performed as guest principal with Chicago Symphony, Minnesota Orchestra, London Symphony, London Philharmonic, Academy of St-Martin-in-the-Fields, Chamber Orchestra of Europe and has been fortunate to work with conductors such as Haitink, Gergiev, Rattle, Solti, Harnoncourt, Muti and Honeck.

Before immigrating to North America in 1998, Lorna was co-principal flute of the BBC Symphony Orchestra, England. As a soloist, she has given concerto performances with the London Symphony Orchestra, Scottish Chamber Orchestra, BBC Scottish Symphony Orchestra in the UK and Manitoba Chamber Orchestra, Toronto Philharmonia, and Victoria Symphony in Canada and the Nashville Chamber Orchestra, Oregon Bach Festival Orchestra, San Luis Obispo Symphony and Pittsburgh Symphony Orchestra in the USA. Career highlights include a performance of Penderecki’s flute concerto with the Oregon Bach Festival Orchestra under the baton of the composer in 2004 and more recently, a performance of the Nielsen Flute Concerto with the Pittsburgh Symphony in 2014 with Maestro Tortelier. As a chamber musician and recitalist, she has performed in Europe, North America, Australia, Singapore and Japan in such venues as London’s Wigmore Hall, Edinburgh International Festival, the Louvre, Paris, the Schubertsaal of Vienna’s Konzerthaus, Ottawa International Chamber Music Festival and the Australian Festival of Chamber Music. Her performances have been broadcast on CBC Radio in Canada, BBC Radio, NPR (USA), Netherlands Radio and ABC (Australia). She has made chamber music recordings for EMI, Decca ASV, Naxos and Meridian. Her recording for Naxos of Bax’ Chamber Music with the group ‘mobius’ was selected as Editor’s Choice in Gramophone Magazine. Along with Duo partner Heidi Krutzen, Lorna has released two CDs on Skylark Music: “Taheke, 20th century Masterpieces for flute and harp” and “Canada, New Works for flute and harp.” As a member of Trio Verlaine (with her husband, violist David Harding and harpist, Heidi Krutzen) Lorna has recorded two CDs: “Fin de Siècle,” the music by Debussy and Ravel, and “Six Departures”, featuring works by Bax and Jolivet as well as new commissions by Schafer and Cotton. Both the Trio and Duo are committed to broadening the repertoire and have contributed eight new commissions to date. Lorna’s first flute and piano recital disc, “ The Hour of Dreaming” with pianist, Piers Lane was released on the Beep label in 2014.

“Her range of colors was astonishing, not only golden and silvery, but ranging from cool to edgy to filled with human warmth.” 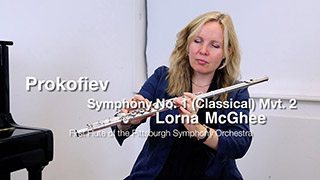 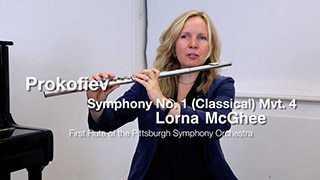 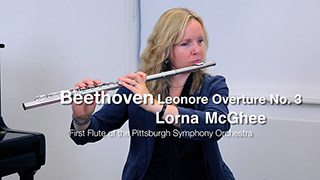