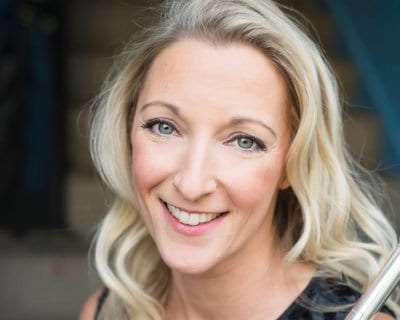 Juliette Bausor joined the London Philharmonic Orchestra in July 2016 as Principal Flute, having previously held the same position with both Royal Northern Sinfonia and London Mozart Players. Also a member of the celebrated chamber group Ensemble 360, Juliette is regularly invited to perform at major venues and festivals, including frequent Wigmore Hall and South Bank appearances, and performances at the Edinburgh, Cheltenham and Aldeburgh International Festivals and BBC Proms.

Following early recognition in competitions – including reaching the Final of the BBC Young Musician of the Year and winning the Gold Medal in both the Shell LSO Competition and the Royal Over-Seas League Competition – Juliette has performed as a concerto soloist with the London Symphony Orchestra, Ulster Orchestra, Academy of St Martin in the Fields, European Union Chamber Orchestra, Royal Northern Sinfonia and London Mozart Players. In 2014 she was selected by the European Concert Hall Organisation as one of its Rising Stars, which has led to solo engagements in some of Europe’s most prestigious concert venues. 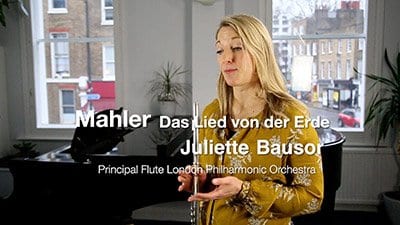 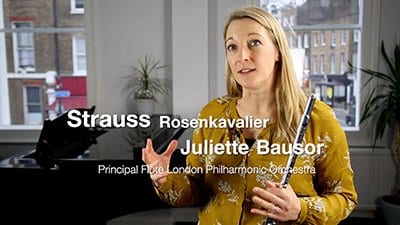 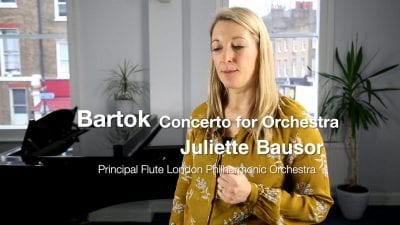