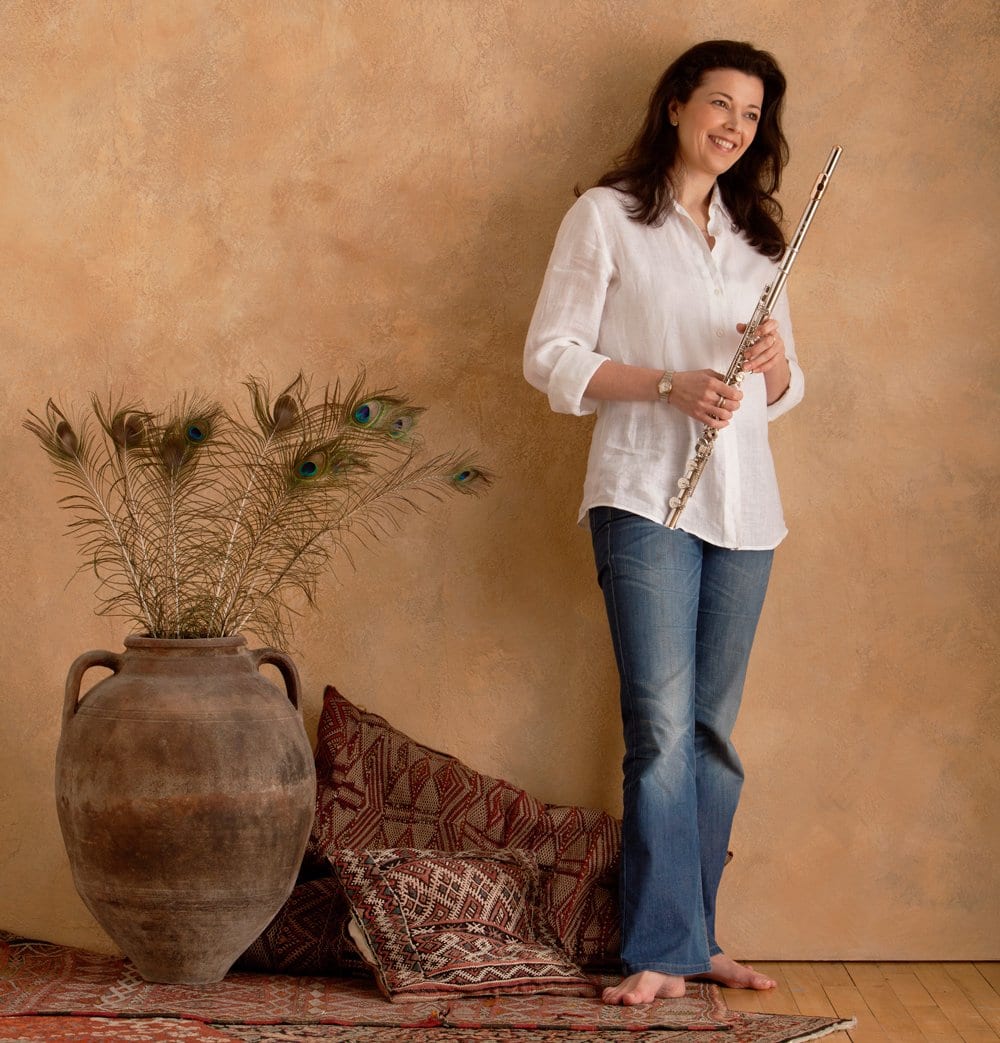 Hi Emily, thanks for talking to us at Principal Chairs. Can we start by asking you about competitions? Do you feel they are important for young flautists to do?

Competitions can be useful learning tools for certain types of people, yes. In the past when I’ve had students come to me who’ve said they’ve wanted to do a particular competition, I’ve encouraged them (if I considered them to be of an appropriate level) but I would rarely propose it. However, I think it’s very important to go into a competition for the right reasons. For example, to learn a lot of new repertoire for a specific time, or to hear the other flautists there from different countries etc. I wouldn’t place too much emphasis on competition success when choosing flautists to audition for an orchestral position and competition success is not that important to me on an applicant’s CV. However, personally I learnt a lot from doing international competitions and made some great friends with whom I’m still in touch!

The first competition I did was Munich competition and I hadn’t even bought the music for the final (Nielsen Concerto), thankfully I got knocked out in the third round because had I got through to the final, I would have had to withdraw! But I wouldn’t recommend this kind of preparation to anyone!! There are always opportunities to learn, whatever happens. For recent graduates, those who are suddenly out in the “big wide world”, no longer have a weekly flute lesson and have a lot less input from other flautists than at college, the clear goal of a competition can be very useful (and can also give a clear focus for private lessons) but I wouldn’t suggest going into competitions to win, or as a career move.

When did you first audition for an orchestra?

During my postgraduate year in Paris, when I actually already had a job with Glyndebourne Touring Opera (although I was chosen for that position, not auditioned…) I did an extra work audition for the LSO. I also did some extra work with LPO around the same time.

How was study different in France compared to at the RAM, London?

In France, I had my flute lesson once every two weeks, and that was it…..apart from practicing 6 hours a day. At the Academy it was very different, I was in every scratch orchestra around, doing loads of chamber music, teaching, going to lessons. It was chalk and cheese really, but I see my time in Paris as my chance to consolidate all that I had learnt in 4 years at the Academy; to really have time for myself to analyze what I probably didn’t have time to think about when I was so busy. In many ways there were lots of similarities, the masterclass format of teaching was something that WIBB used at the academy, and that was the way it was done in Paris too.

Would you say the style of playing is very different in Paris?

Not really, no. I think playing styles have merged so much in the last 25-30 years, I think it’s much more difficult to pigeonhole players now as French, German, English players. WIBB for example is a huge Francophile who studied in France, and so there were so many parallels in my education in France and England. I have never thought of adapting my playing for a certain orchestra and I wouldn’t suggest others don’t do that either. If you adapt your playing very drastically, to suit a certain orchestra, unless it is a style you are comfortable with anyway (i.e. you’d be doing that anyway!) then you may find you are not actually that suited to that orchestra after all, and you may spend the next 30 or 40 years playing in a style which isn’t actually your language. Even if you see the job as a stepping stone I think it is important to stay true to yourself, within reason of course.

We notice you use a thumbport, what benefits do you find it brings and would you recommend it?

Yes, I’d certainly recommend that you try it! For some people it is marvellous for relaxing the top of the (right) hand (as I have found it to be) but some people might hate using it – if so, don’t! But I think for me it has really helped stabilise my (right) thumb position, thereby freeing up the tension in the top of my hand. So my right hand is much more relaxed than it used to be. It’s devised to stabilise the instrument, to stop it rolling back, so for some people it can evenhelp the sound. On the piccolo it can perhaps help even more because the margin for error there is of course much smaller.

What is the other gadget you have on your flute?

Oh, the lefreQue. Well it was devised by a Dutch saxophone player, Hans Kuijt who was searching for mouthpieces for his sax when he had a bit of a Eureka moment; wondering why the mouthpiece and the instrument were linked by cork, stopping vibrations (of course cork is very absorbent material). He was actually a flute player too, and so he adapted it for flute. I find it makes a huge difference to the resonance on my flute with the way I blow. I think, if it works for you – great. Try it and see what YOU think. 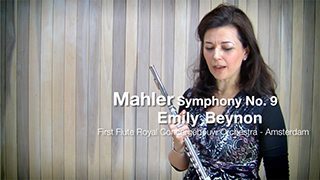 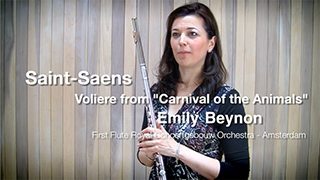 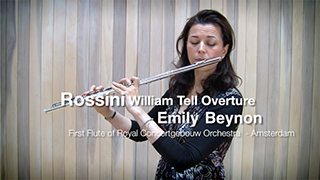 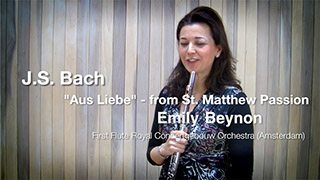