Claire studied for her undergraduate BA in music at Brasenose College, Oxford, where she held an academic scholarship and graduated with first-class honours in 2012. During her time at Oxford she studied the flute with Michael Cox, principal flautist of the BBC Symphony Orchestra. In 2014 Claire completed her Masters degree at the Royal College of Music, where she studied with Daniel Pailthorpe and Gareth Davies. Whilst at the RCM Claire received awards from the Martin Musical Scholarship Fund, the Countess of Munster Musical Trust, the Musician’s Benevolent Fund, and won the Musicians’ Company’s Allcard Award.

Claire has been invited to perform as a concerto soloist on numerous occasions across the UK and Germany, and won concerto competitions at the Royal College of Music, Oxford University and Chetham’s School of Music. She is passionate about contemporary music, and regularly collaborates with composers writing for piccolo, alto and bass flute, as well as works for flute and electronics. She achieved international competition success at the Aeolus International Wind Competition, where she was awarded the prize for best interpretation of a contemporary work following her performance of Edwin Roxburgh’s Stardrift. As a soloist recent engagements include recitals at St Martin in the Fields, St Johns Smith Square, the Royal Albert Hall Elgar Room, Cadogan Hall, Tonhalle Düsseldorf, and in Kyoto, Japan.

Since 2015, Claire has been performing as half of the flute & harp duo Siren with harpist Tomos Xerri; appearances include recitals at the Gower Festival, London Flute Festival, Buxton Festival, 1901 Arts Club and St Johns Smith Square. Siren are committed to exploring beyond the existing flute and harp repertoire; their recital programmes feature new works commissioned for the duo, as well as their own arrangements and reimagined interpretations of more traditional works. 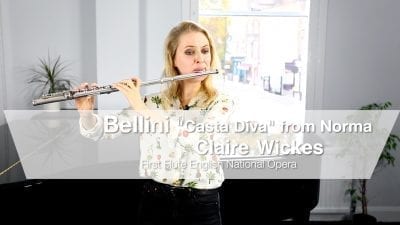 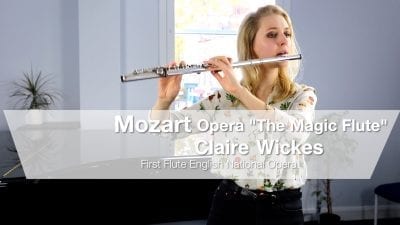 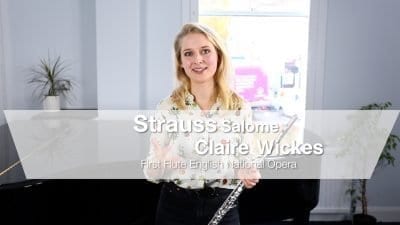