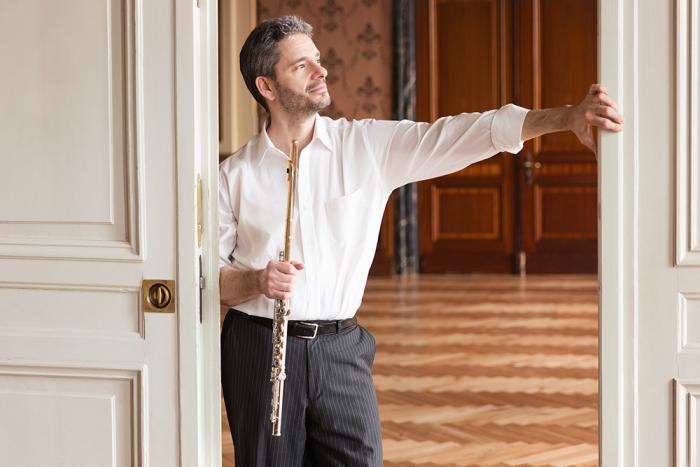 Aldo Baerten is the Principal Flute of the Antwerp Symphony Orchestra, and a guest player in orchestras such as the Hallé, Swedish Chamber and European Union Opera. He was a member of EUYO, the World Youth Orchestra and Schleswig Holstein Festival Orchestra, and studied with Peter Lukas Graf (Basel), Philippe Boucly (Munchen) and Gaby Pas van Riet (Stuttgart), winning prizes at the Maria Canals Barcelona and Vienna International Competition.

He is Professor for Flute at the Royal Conservatoire in Antwerp and the Hogeschool der Kunsten Utrecht (NL) and gives masterclasses on 4 continents, in such distinguished schools as the Royal Academy London. He formerly taught at the Sydney Conservatory, and Münster Musikhochschule and Hannover Musikhochschule (Germany).

He has also recorded extensively on Cypres, Phaedra, ECM, Pentatone and PMP and Principal Chairs. His recording of Schubert’s Introduction, Theme and Variations on Trockne Blumen (die schöne Müllerin) with pianist Martin Helmchen was nominated for the BBC Music Prize of the best chamber-music recording of the year 2010.

He runs the International Flute Seminar Bruges, a summer class in beautiful Bruges. 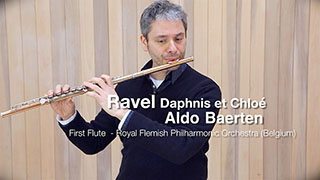 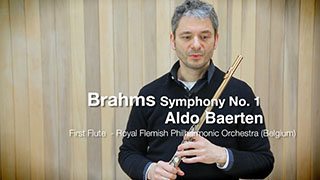 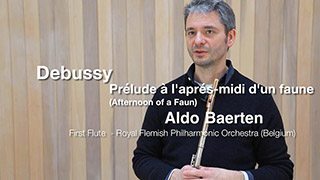